In the previous Change your thinking post I mentioned the importance of surrounding yourself with support. Being able to talk to others who understand you makes a big difference, but what about those that your have to deal with in real life on a day-to-day-basis?

Personally, I am incredibly lucky to be surrounded by family and friends who all (for the most part) understand my narcolepsy and what a huge impact it has on my life. My family totally get why I have to just go and sleep sometimes, even if it my turn to empty the dishwasher, and why I sometimes come home from work unable to talk to anyone because I know that I am too tired and moody to have a civil conversation. I have friends who have sat on a bench and let me sleep on them for ten whole minutes at outdoor events, tolerate my annoying food restrictions and realise that just because I am too sleepy to come out with them one night doesn’t mean I won’t want to come next time.

I want to say that I’m blessed, but I’m not at all religious so I’ll just say that I’m really, really lucky in that regard.

I’m not trying to brag here, but I do feel like it’s only fair to let you know because I don’t want to pretend to be in a different situation. However, as lucky as I am, I have still faced my share of awkward conversations and ignorant idiots, so I’m not completely in the dark about how it feels to deal with that.

Hearing the stories of other PWN whose families and friends don’t acknowledge the difficulties that narcolepsy presents in their lives just break my heart, so I want to offer some ideas about how you might be able to improve these relationships.

The first step is to stay calm and try to educate the person. As we all know, not many people out there actually understand what narcolepsy is, and so they might think you are being selfish in some way for wanting a rest during a family gathering or making a fuss out of nothing because you can’t plan too many social activities too close together.

Getting angry at these people is not going to aid your cause in these situations. Take a deep breath, give them the benefit of the doubt, and try to explain some things to them. I like to start with mentioning that narcolepsy is actually a neurological condition, which should help make it clearer that this is a legitimately disabling disease and not just an excuse. I would also probably ask them how they would feel if the had been awake for 72 hours straight and then expected to continue on with their life as normal?

If you know that you are likely to be dealing with someone like this, it might help to come prepared with a fact sheet of some sort, like this one from the Narcolepsy Network, or give them a link to some information – like this website for example! I actually have some printable info cards available to download on the Advocacy Tools page 🙂

If the person continues to act like narcolepsy is a joke/isn’t real/is an just excuse, I would suggest taking the time to talk to them specifically about your particular issue. People sometimes don’t grasp the long-reaching consequences of narcolepsy and may really need you to spell. it. out. for them. For example, say a tutor called you out for falling asleep in class and implied that you just didn’t care about your education (despite the fact that you spoke to them about it last week). I would try to explain to them that I’m not the same as some other kid who was up until 4am watching TV shows, and that no matter how much sleep I got I would still be just as likely to fall asleep.

I also like to call attention to the double-standard that most people have about narcolepsy, which is that most people in our society now know that it is unacceptable to call people out on having disabilities they can’t control… except narcolepsy which still seems to be thought of as an okay target. In this situation I’d point out that they would never criticise an epileptic student for having a seizure in class, and that I have exactly as much control over whether I fall sleep or not. This is also quite a good comparison as studies have shown that narcolepsy has a comparable impact on quality of life to that of epilepsy or Parkinson’s disease.

Sometimes the only thing that helps is repeated exposure. Seeing the different ways that you cope with narcolepsy day-in, day-out can often help people understand that it isn’t just a one-off and that it really does affect your whole life. This also helps people better understand that when you have good days, it doesn’t undermine the fact that you still have a lifelong condition (especially when they see the bad days as well!)

If the person is really close to you, like your partner or parents, it may be worth having them hear this information from someone who is perceived to have more authority, rather than just hearing it from you. Try taking the person with you on a visit to your doctor or specialist – as annoying as it is, they are likely to respect the information more when coming from a medical professional. You could also try counseling sessions together, to help you discuss your issues with a neutral presence.

Introducing them to some of the narcoleptic blogs may also help them understand life from perspective of a PWN, and realise that you are not to blame for the symptoms of your condition. I’ve got a handy list right here.

Surrounding yourself with support

Family is one thing that you may have to deal with, but if you find yourself surrounded by friends who are unresponsive to any of the methods suggested above, it might be time to start looking for some new friends. As a person with narcolepsy, socialising can be harder than for most people, but it is definitely possible!

This isn’t just about narcolepsy either. If a person is fine with your narcolepsy, but still drain your time and energy by causing pointless drama, messing with your head, compounding your self-doubt and generally making you feel worse, that person is not a positive presence in your life and it is time to let them go for your own good.

I have only learned this fairly recently, but in allowing myself to cut off these negative influences I have also opened myself up to meeting new people who only bring better things into my life and make me feel better when I am around them instead of the opposite.

Narcoleptics have a limited amount of time and energy available to them, which is why we must be careful not to waste time on people who drain our energy. On the other hand, it is often well worth the effort to see a friend even when you are feeling tired, as being able to talk to a friendly face can sometimes be a great way to re-energise and restore a bit of your faith in the world when ignorant people are getting you down.

Having different groups of people to rely on for support is important, as having only one outlet can mean that you lean too heavily on one person. This can leave them feeling burdened by the pressure of dealing with all of your emotions alone. I know for a lot of people it becomes second nature to rely solely on their significant other as a person to vent to, but it is often a good idea to get multiple perspectives on things. It’s also handy when you are frustrated with your significant other to have people to talk to about it. The same can apply to people who only have one close friendship.

Of course it ultimately comes down to what makes you comfortable, but I do think that having multiple sources of support helps you to feel more stable, as you know no matter what (even if you fall out with someone for whatever reason) that you still have other people around who will be there for you. 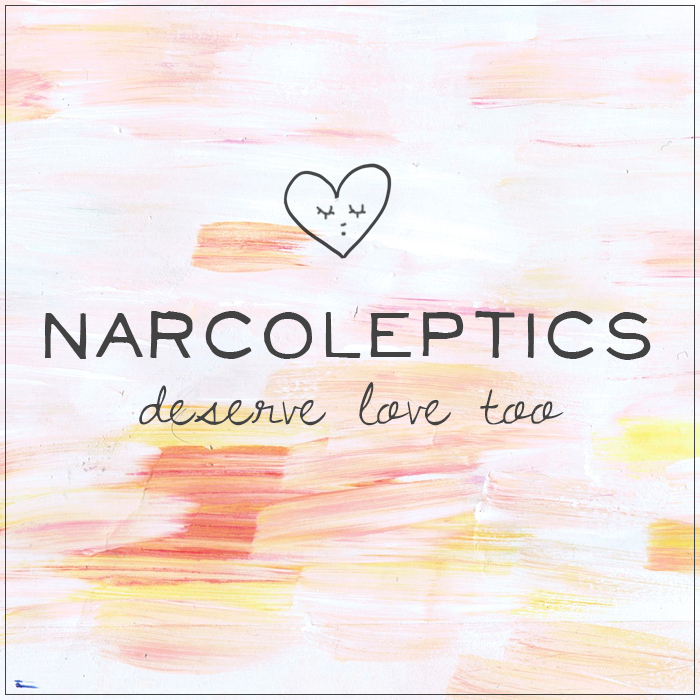 Apart from all that, my biggest tip is just to learn to respect yourself enough that you seek out those that make you happier, and let go of those who don’t. Remember that you are worthy of a good life, and having good friendships is part of that. Don’t settle into feeling alone just because you think you are too complicated for others to handle.

If you have any more ideas about how to meet new people, or how to deal with existing friends or family that don’t understand your condition, please leave a comment as it helps other people learn from your experience 🙂