Last week was Sleep Week, a week of raising awareness for sleep health and sleep disorders, including Suddenly Sleepy Saturday, a special day to raise awareness of narcolepsy! I spent the entire weekend in bed as part of Project Sleep‘s SLEEP IN 2015, which was surprisingly productive!

I had plans of completing some narcolepsy-related ideas that I have had floating around for a while, and I managed to get through a couple of infographics, which I think are a great way of presenting information to people as they are more engaging than plain text, and also help them to understand the information. There is one explaining the symptoms of narcolepsy and how they are caused, and another explaining some lesser-known impacts that narcolepsy can have on our lives.

You can now find both of these infographics on the Advocacy Tools page. Please share them with friends, family, co-workers – anybody! The more people who see them, the better 🙂 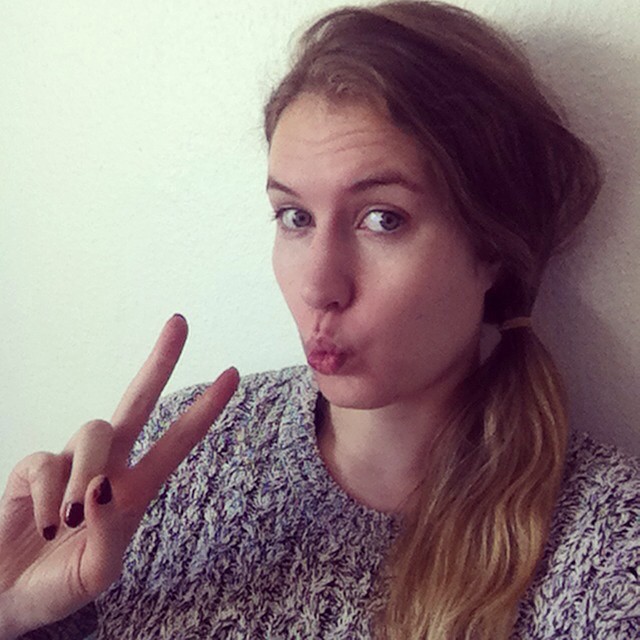 In addition to my graphics work I was also busy on instagram and facebook; seeing what other people were up to during their SLEEP INs and further spamming everyone I know with narcolepsy information. I also invited questions from people about narcolepsy, and so engaged in quite a few public and private conversations about it which I think helped some people gain a better understanding (and maybe even identify their own sleep health issues!)

Right at the end of my time in bed, I also participated in the twitter chat with other participants which was great – although it did highlight my need to learn twitter properly haha.

As I mentioned before, I was quite surprised at my level of productivity, as usually any time I spend in bed I am half asleep. I think having the one focused goal to work on helped me stay motivated, as well as knowing that there were all these other people also “sleeping in” at the same time.

I was able to raise $140 for Project Sleep over the weekend (unless anyone still wants to donate!) which I am pretty happy with. A special thanks to a certain donor who gave $50, not sure if you want me to name you since you donated anonymously, but I will think of a way to thank you properly at some point!!

And thanks of course to Julie Flygare and the team at Project Sleep for organising a great event, I think it was a really great success 😀 Nice to see so much positivity injected into the discussion about narcolepsy, lots of PWN raising awareness amongst their family and friends, and everyone coming together definitely created a nice sense of community (which is so important!) Congratulations to everyone!